Even though I was born in the barren land of the leek and watermelon, hundreds of miles away from her, I’ve always loved the sea. I first discovered it in the books of an old Romanian collection of my father’s library, from which he used to read to me, back when I still was a four-year old illiterate. Afterwards, alongside my folks, is where I also made acquaintance with my first Sea and ever since then, I have been attracted by the smell of beach and sea salt, although the first discovery ever was the Black one. I am not a racist.

I am literally the man of the sea or the seaman… whatever sounds best to you. I’ve always felt a close proximity to the horizon that this endless stretch of water has to offer and the mystery of the things that may lay beyond her has always awaken a bundle of questions inside my head. I do enjoy the mountains, but I am not feeling entirely free if I don’t hear the waves kicking the shores in the encouraging howls of the gulls, that float like kites in the warm breeze, above the turquoise waters.

Perhaps, on the strength of my salty sea addiction in which I bathe each year, I perceive the things I go through in the way the sailors do… or something like that. You’re all aware of the quote “LIFE IS LIKE A RAILWAY STATION” and presumably we all understand its metaphoric meaning, as such, I won’t waste any time taking you for a bunch of idiots, and I won’t explain its meaning.

My life is still a bit more complicated, lacking its shiny railways of steel and platforms, where the metaphoric trains stop and all freaks come down. My life is a HARBOR. In my life, ships anchor longer than trains stop at a terminal, and the stories of the sailors are far more interesting than the ones of the hurried commuters, hurrying to catch the next train.

I can’t watch my life from the perspective of a TRAIN STATION. I’m sure you’ve all been there, at least once in your life. Doesn’t it seem sad to you and full of weird people? How could I ever compare life with such a place?

It is true that you’ll also meet sad people in harbors, but, at least, the sorrow of a longer parting seems more pure than of one happening on the doorsteps of a wagon. After all… how far can a train go, that it can’t take you back after a short while? And trains always return in stations, following a predetermined schedule.

But when your heart goes out at sea, the breakup sadness is perceptible in the busy environment of the docks. It seems as if the entire sea salt is formed by the shed tears, coming from the ships that part the harbor. Nevertheless, it is a much prettier image than the one of a train station.

The ships that kept their anchors in my Port look much better than the rusty old trains, resting in a forgotten depot or buried in a graveyard of scrap metal. They can still float, but for now they seem to have a good time in the stowage of my PORT.

Yes, there have been steamers that left my life, heading towards other seaports. I have no idea if they’ve reached their destination, or if they are still confronting the seas they chose to cross in their expedition, but I am confident that all waves lead towards one shore or another and their crews are safe and sound. I am just a poor HARBOR. I cannot keep anyone close by my side, if the wind from the sails push their ship towards other horizons. And I will always abide in the same place, if they ever choose to put their sails down one more time in my waters. Most of them do…

My life is a SEAPORT. Ships come and go, some linger for a while, others for an undetermined length of time. But as opposed to a Train Station, where people scatter rapidly after the departure of the trains, leaving space for the silence and the loneliness to dance, hand in hand, like some sort of ghostly figures on the tracks, my PORT will constantly be filled with the containers left behind by the ships that had gone away for good. And the thing is that all of them have left entire chests of memories, that surge the berths, constantly struck by sea waves.

MY LIFE IS LIKE A HARBOR. Follow the lighthouse if you ever wish to find me, if not, at least you know that an infinity of sea awaits you, if you just turn the helm around and sail. Presumably, the horizon is also filled with other harbors, just like mine. 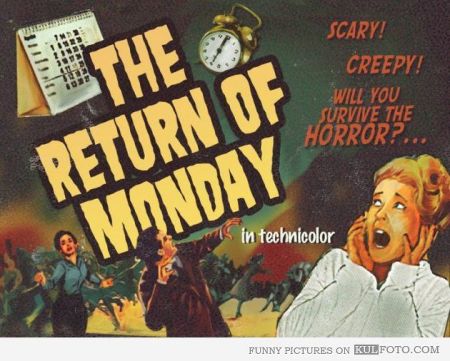 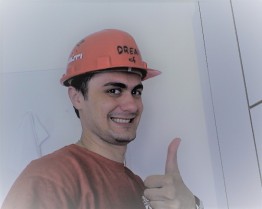 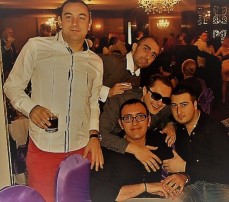 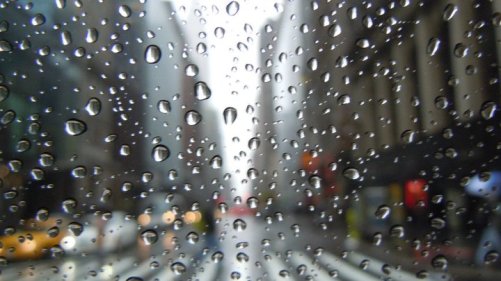 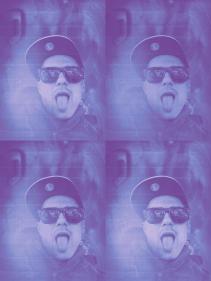 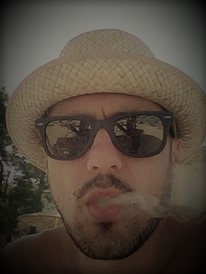 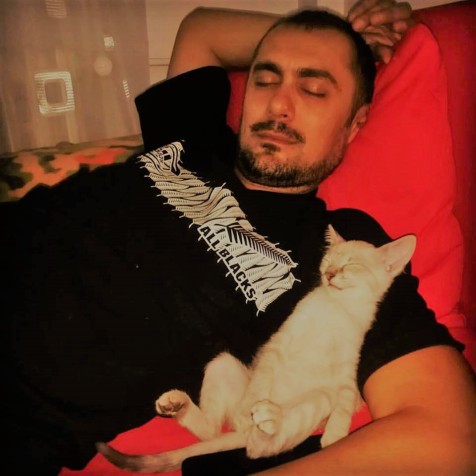 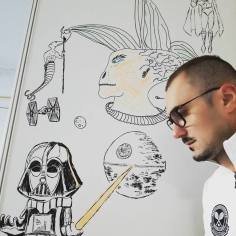 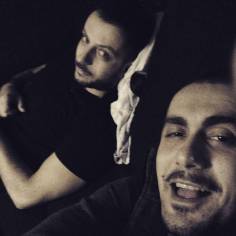 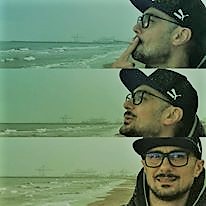 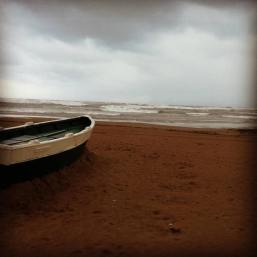 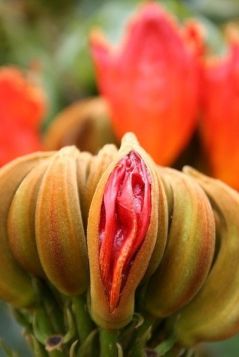 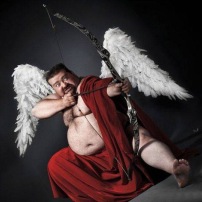 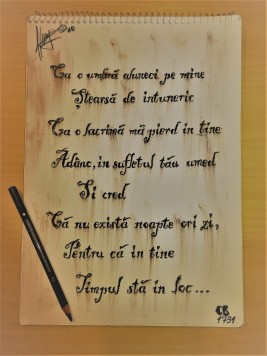 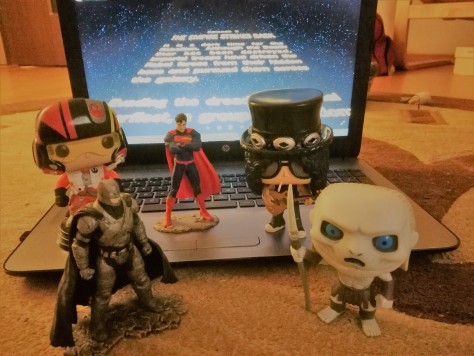 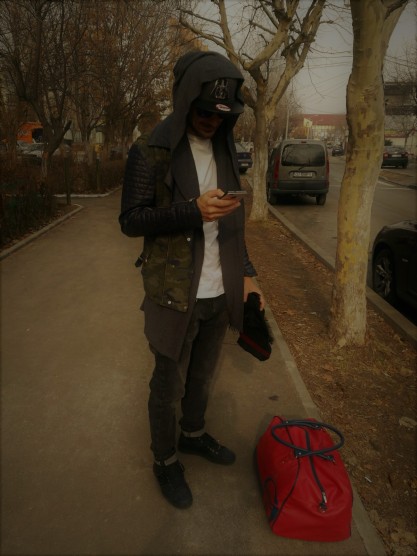 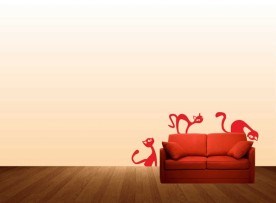 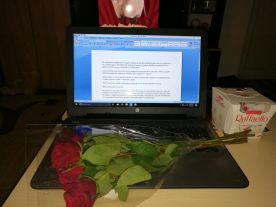 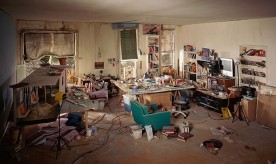 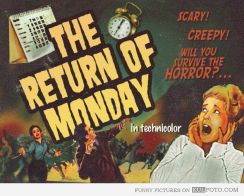 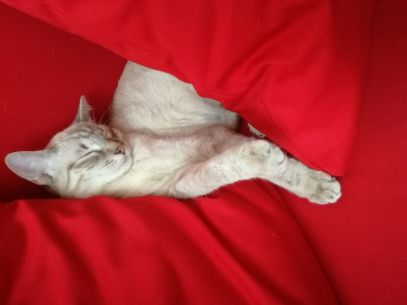